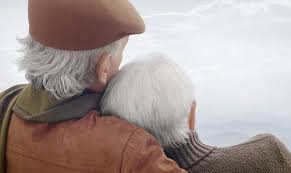 According to Wikipedia, it has been suggested that an active sex life can increase longevity amongst the elderly. Indeed in the United Kingdom, a government health adviser even went so far as to officially promote the advantages to the elderly of such behavior. STDs are also prevalent in later life despite common misconceptions that STDs only affect younger people groups. There has actually been a steady increase in the number of STDs found in elderly individuals in nursing homes and other residential living communities, belying the perception that elderly people do not engage in sexual activity. Many men in older age do not believe they need to use protection such as condoms as they age and their partners often feel likewise, so it can be difficult to stress the importance of continued use of protection for elderly couples.