The other day a very 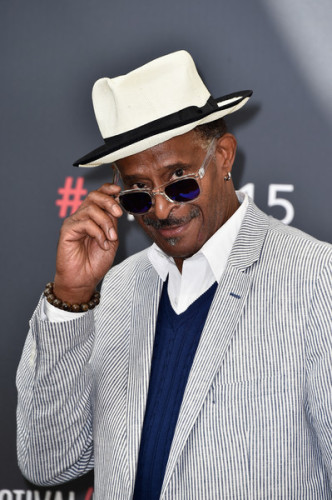 Fargas and I have known each other since the 1960’s. It turned out that we both lived on 39th street between 8th and 9th Avenue in mid-town Manhattan, N.Y. We met one day when I was on my way home after walking my dog Maya, a very large, black Great Dane. Maya was trained to walk off leash at my side. This prompted a comment from Fargas that made me laugh and we have been friends every since.

Antonio Fargas was an actor who had recently won acclaim for his performance in the off-Broadway play “Putney Swope” when we first met. I was a singer songwriter having recently had a hit record “Give It Up” with my group Top Shelf. We both started getting breaks reaching the next level in our career pursuits about the same time. But Antonio jumped off first and we lost contact when he went to California to do a movie and I moved to the Hamptons.

The thing about An 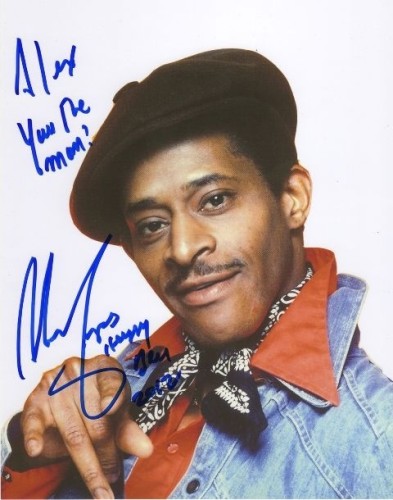 tonio Fargas that has always struck me is the quality of his friendship. He was always sincere in the things he said. And always meant what he said. It might come out funny, but if he told you this was what he was going to do. You could count on it. That’s one of the things I have always liked about him. No BS.

Over the years, no matter how big Fargas got in movies or television he has always been the same to me. He has always simply been my friend. If he could help me with anything all I need do was ask. We have lost touch many times over the years but life has somehow found a way of getting us back in touch.

We last spoke about a year and a half ago regarding a book I was writing and once again Antonio looked to be of help. He asked me to send him a copy of what I had. A few days after receiving the pages he called to say that if I could turn my story into a screen adaptation of a few pages, it was interesting and good enough to show it to some people he knew. But he needed the story in a form that he could work with.

And now he was reaching out to me. What could he need from me I wondered? He had everything. Whatever it was, I was ready to help I thought. I wondered how was his health. Is he OK. Was he all right? I checked the telephone number the e-mail listed against the one I had, to be sure that it wasn’t bogus.

All the while, I’m thinking, could he be coming to Georgia? Could he be in Georgia trying to hook up? The numbers matched. The e-mail numbers were the same so nervously I called got Antonio’s voice mail and left a message.

A few hours later Antonio returned my call. He was at an airport, on his way to see about doing a new play. There was absolutely nothing wrong with him. He was calling to see how I was doing and just talk. In relief I realized that “Reaching out to you” was just his spiritually creative way of saying “Trying to reach you” and that I was out of the loop and a bit paranoid.

But it got me to thinking about friends. How really friendly to you are your friends? Now that you’re in your fifties or sixties, looking back how many of your friends from your teens or twenties do you still hear from? How many do you still like? How long have you known your now (or current) friends? Are there any that you talk with regularly? Don’t count family members in your list or Facebook Friends, they don’t count.

But Facebook does count if you renew a friendship with an old friend, but does not count if the old acquaintance does not confirm your friendship request.